A while ago I saw some interesting pictures of Hainan Chicken at this place which was basically chicken with gravy on top of rice.

Although it didn't look like the real deal served with yellow rice and sauces it aroused my interest.
Other food at this place looked good so I decided to pay it a visit as the table settings was basically like a Chinese greasy spoon cafe.

However on Tripadvisor it was called Olympic Cafe while it was Wing Loon Cafe on google.
In a way Olympic Cafe sounds better as it matches the decor and style.
When I got there, it was indeed Wing Loon Cafe so they must have changed names at some point. 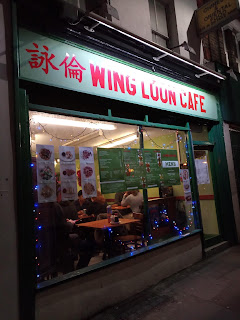 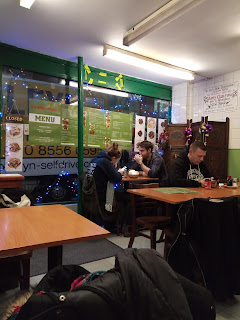 There were so many things I wanted to try but decided to order the Hainan Chicken first.
On the drinks menu, they even had English Tea as an option as well as Thai Tea. 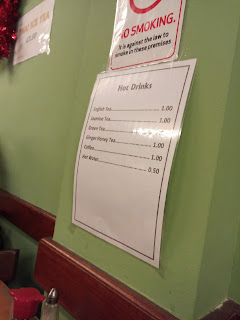 English Tea was a must for me as it totally matches this place!
After I paid, I was given some cutlery wrapped in paper just like the ones you get in greasy spoon cafes. 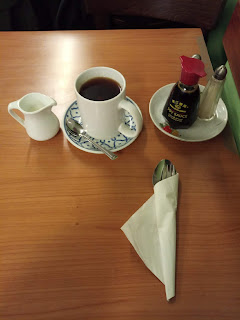 I was impressed when my food came, it looked exactly how I saw it on the pictures.
Lean white meat topped with gravy on top of rice which was a bit too soft.
The chicken breast meat was soft and tender which was pleasing and the gravy was so damn delicious just like this other Chinese joint in UK.
The gravy was just how I liked it, although it was a little salty but definitely heaven compared to the horrible stuff in Hong Kong. 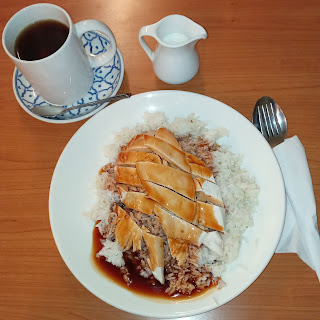 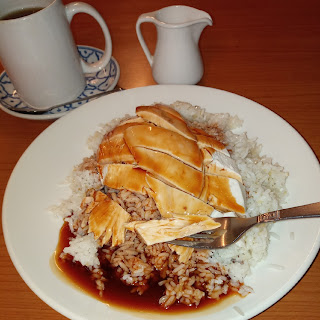 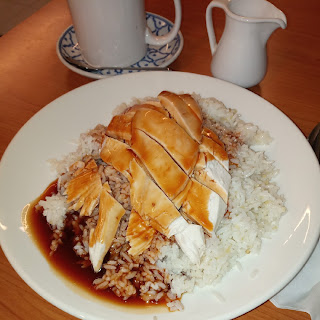 Will definitely be back to try other stuff. 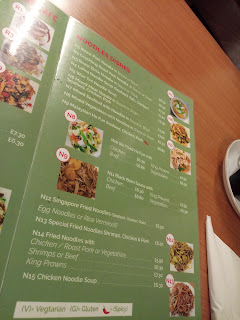 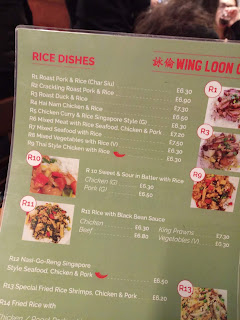 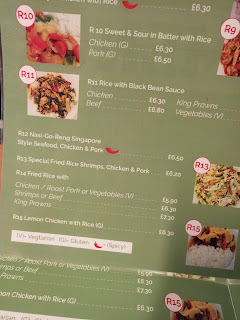 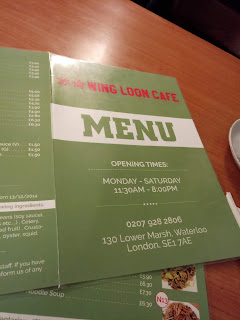 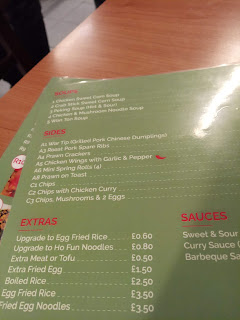 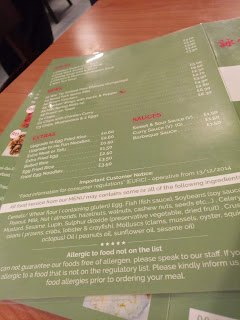 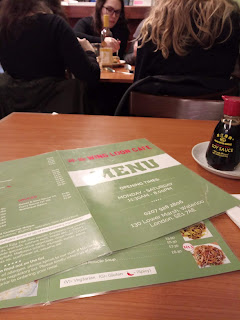 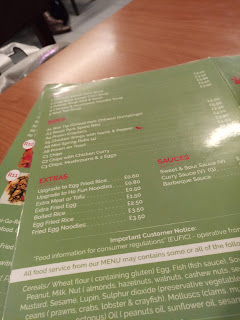 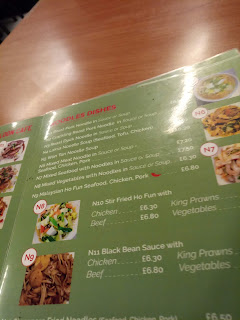 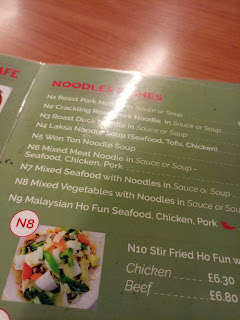