I was surprised to find out from Wikipedia that Indomie is the world's largest instant noodle manufacturer located in Indonesia.
It is distributed in New Zealand and United States so it can't taste that bad.
The price of these cup noodles were dirt cheap! They cost about 20p (British currency) per cup however the portion is not that big.
I was impressed that the chili was in a separate sachet and there was no plastic odour/taste in the noodles.
As the noodles are thicker than other brands, I had to let it stand longer before eating.
The soup was quite viscous.
After I finished the noodles, the remaining soup was quite oily and slick, but then if you are health conscious you can leave out putting that sachet of oil seasoning in it. 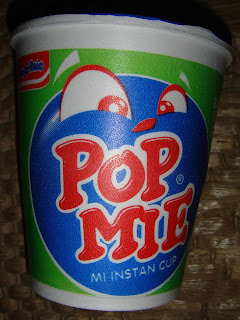 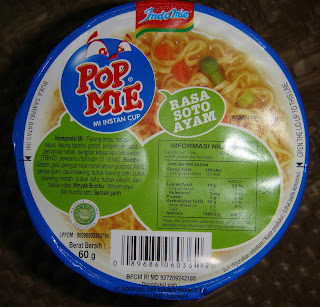 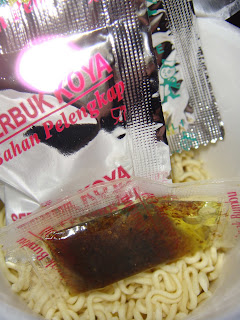 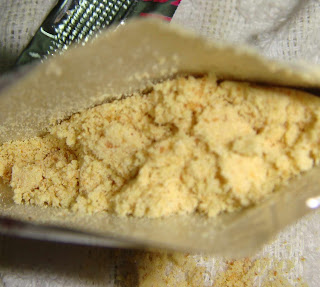 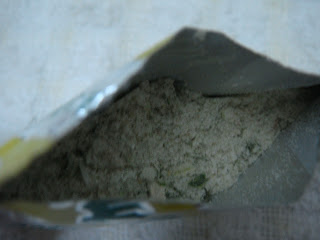 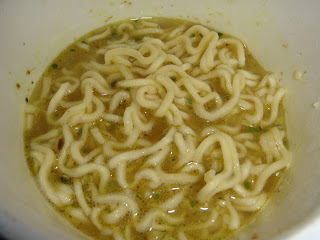