I was quite excited with the new Tao Ti Salty series.
There is Lime or Lychee and the bottle design is quite nice with different coloured caps for each flavour.

The Salty Lychee was new to me, but when I was at another shop today I noticed another brand that also had Salty lychee flavour too. 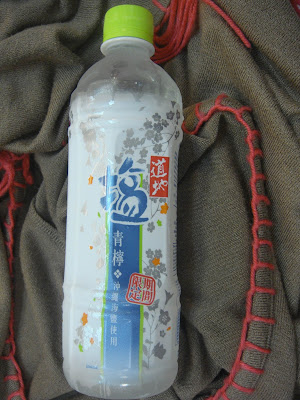 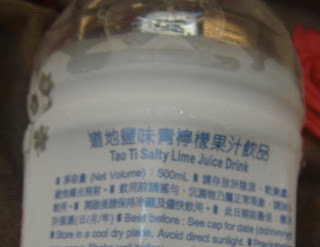