I am glad that there is another place for Crepes and inside a supermarket too that is made to order.
Other crepes I have tried: La Creperie, La Creperie part 2, Le Creperie part 3, Kramp House, Fleur de Sel
Café Liégeois' specialises in coffee and hot chocolates drinks.
I have previously tried the chocolate and raspberry which was really nice, it had a foamy milk top and the chocolate drink was nice.
The raspberry syrup that was used tasted really nice with the chocolate, it even had real grounded rasberry seeds too.
Now they also serve crepes, but they are slightly different to the galette ones I have tried.
The crepe itself was sweet and the one I chose had ham and cheese in it.
I would have like more cheese though, there was not enough cheese.
The crepe was soft, just like the British pancakes served for Pancake day.
I also tried the sweet crepe with caramel.
Apart from French food they also have a counter offering Indonesian food.
Hope that one day they will sell fries as well like in France, where they cut fresh potatoes and fry them. 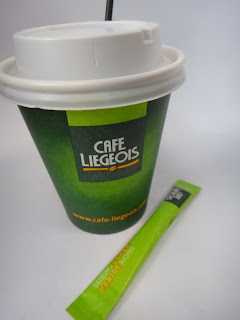 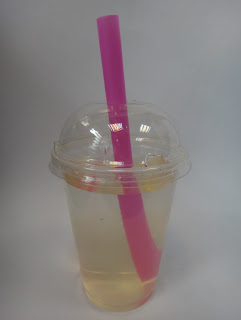 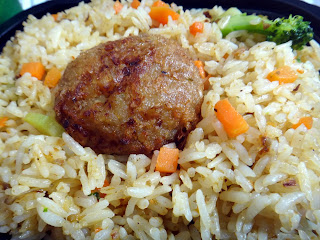 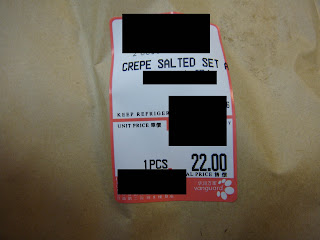 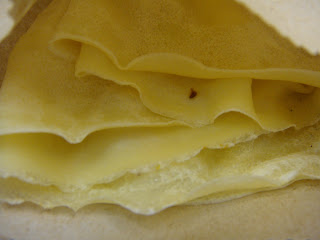