After getting some tasteless cheese, I was craving for some tasty cheese when I spotted these individually packed pieces of cheese which was perfect for me because I didn't feel like getting a block that day.

Anyway, I bought all three to try but the shop stuck these nasty labels which won't come off!! 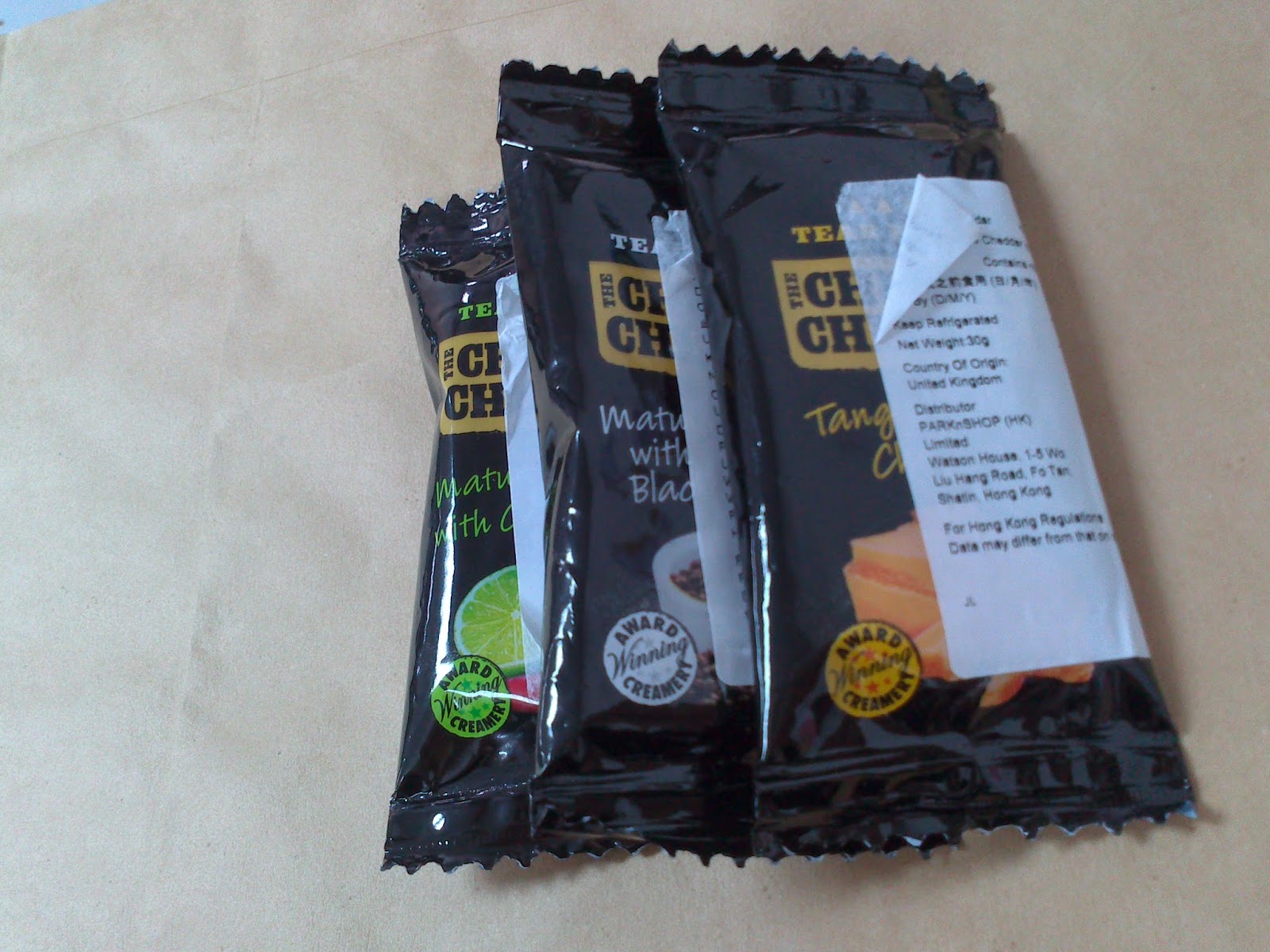 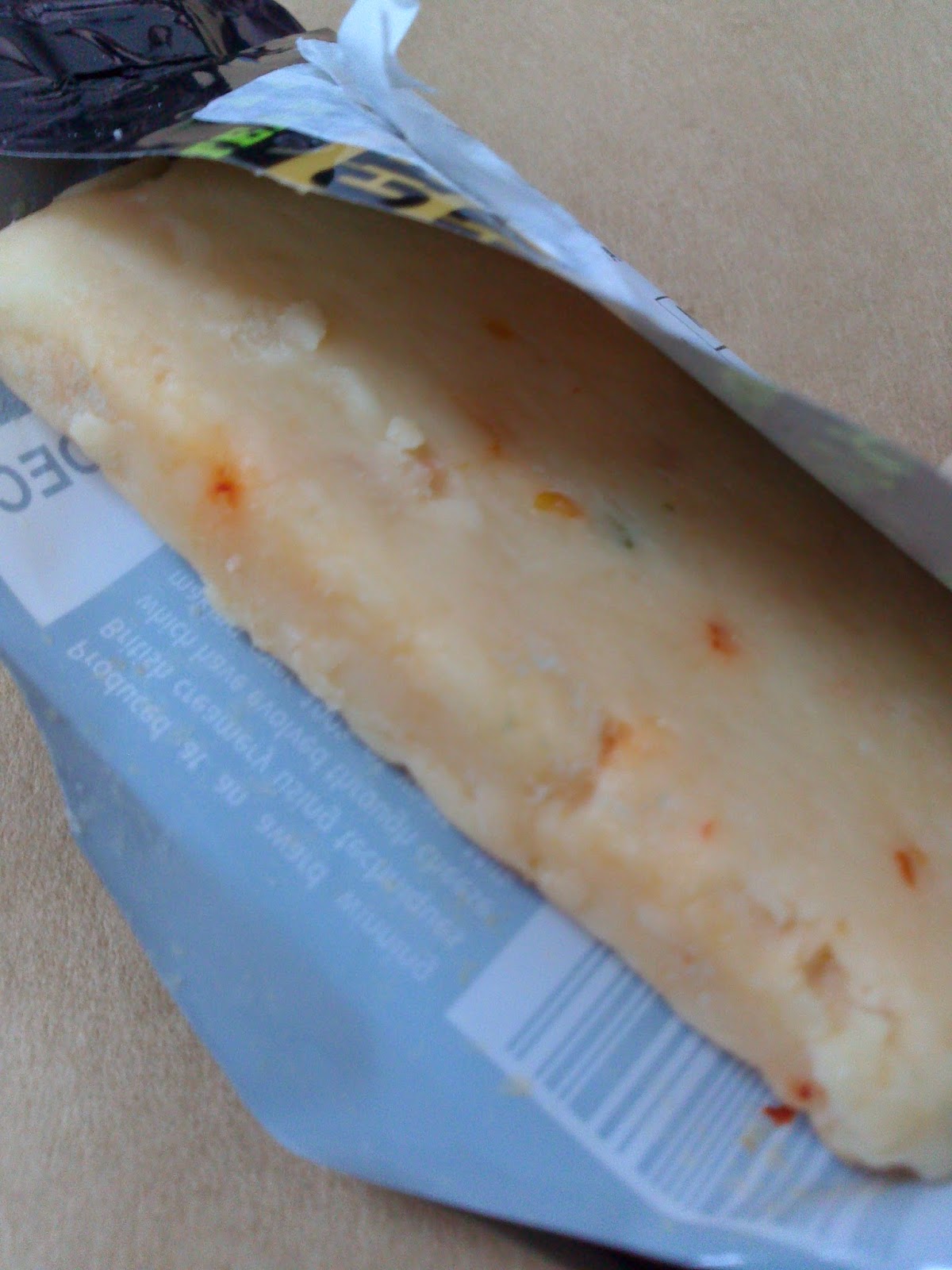 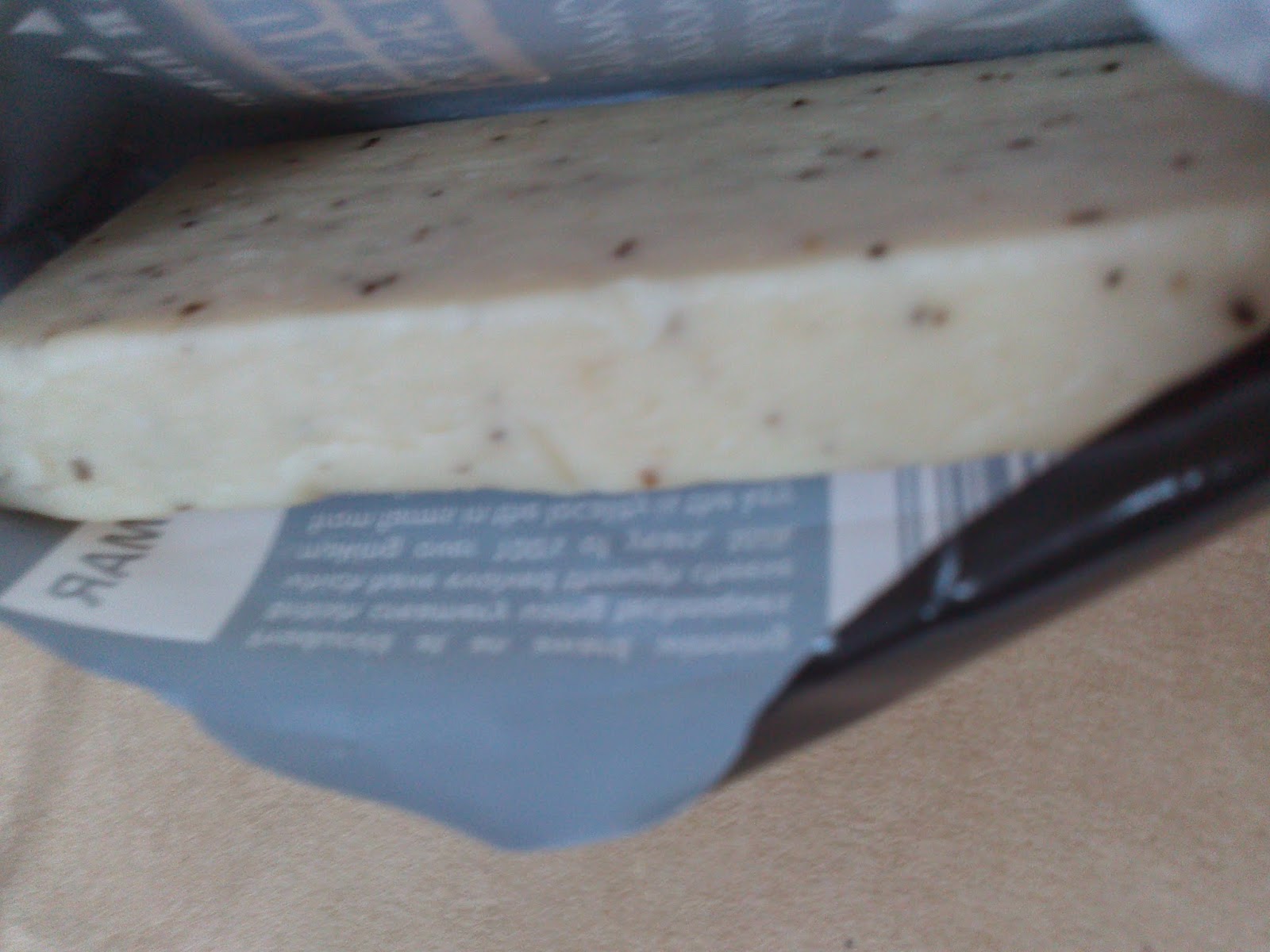 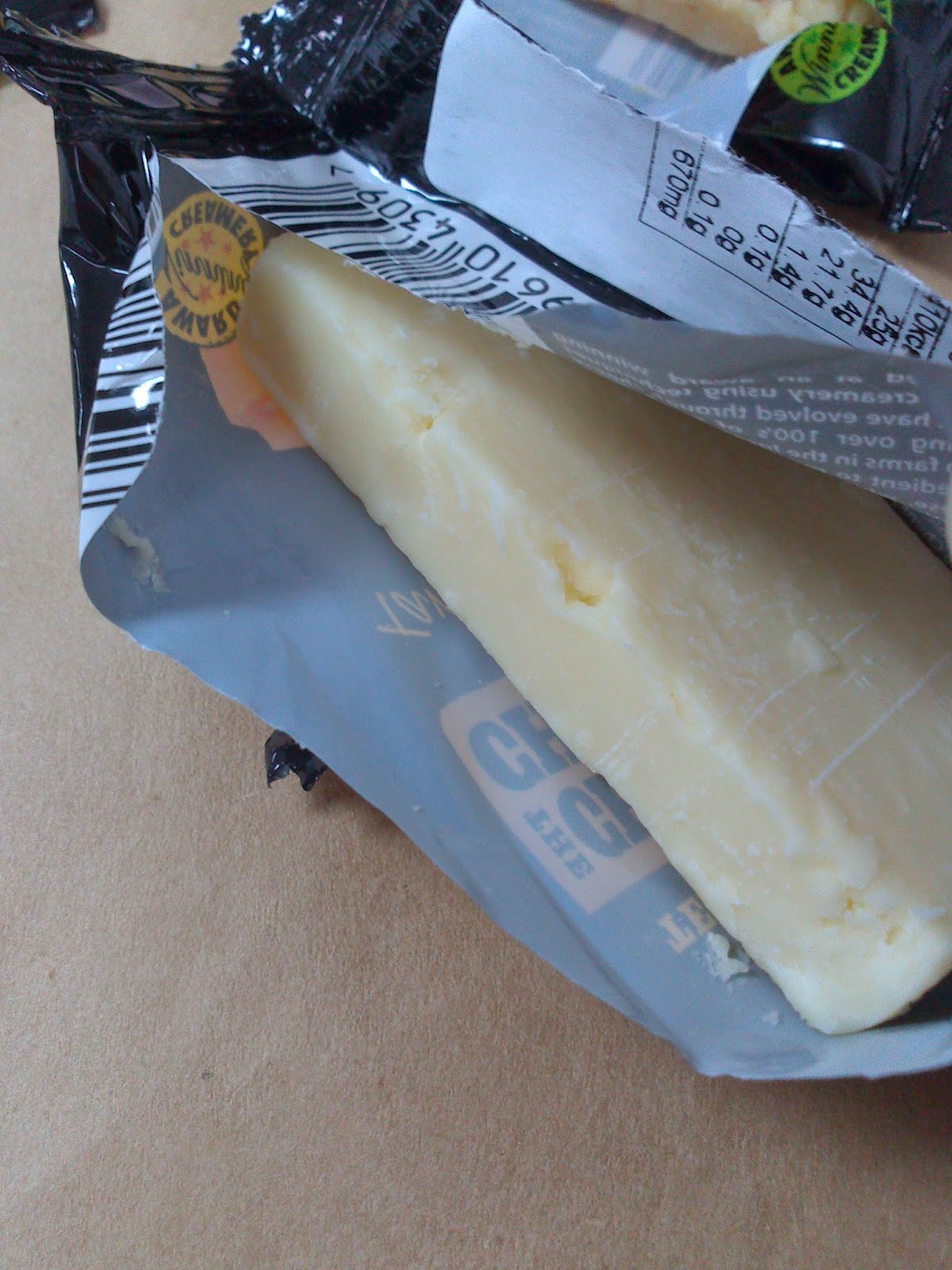 
This is what they look like without the labelling.
(Photo credits: The Chunky Cheese Co) 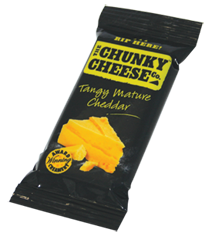 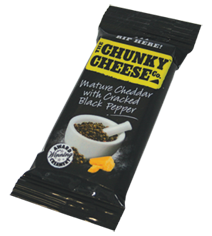 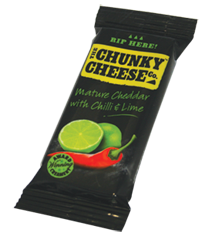